Building on the success of ESPRESSObin and the community feedback, our team is proud to announce a new hardware revision: the ESPRESSObin v7.

ESPRESSObin v7 will feature 1GB DDR4 and 2GB DDR4 configurations, thereby replacing the DDR3 flash of its predecessors. Additionally, a new 1.2GHz chipset will replace the current 800MHz and 1GHz CPU limit. A single SATA connector will take the place of the existing, two-piece combination of SATA power and interface. The LED layout is now rearranged in a row. Updates to the JTAG layout will enable ESPRESSObin V7 to work with the new Marvell JTAG Prove V debugger. This new revision will ship with an optional 802.11ac + Bluetooth 4.2 mini PCIe Wi-Fi card (sold separately).

Lastly, you will now have the option to order your V7 ESPRESSObin with a complete enclosure (see pictures below). This product has FCC and CE certifications to help enable mass deployment. The new revision will be sold on all three channels listed on our Board Distributors Wiki page. 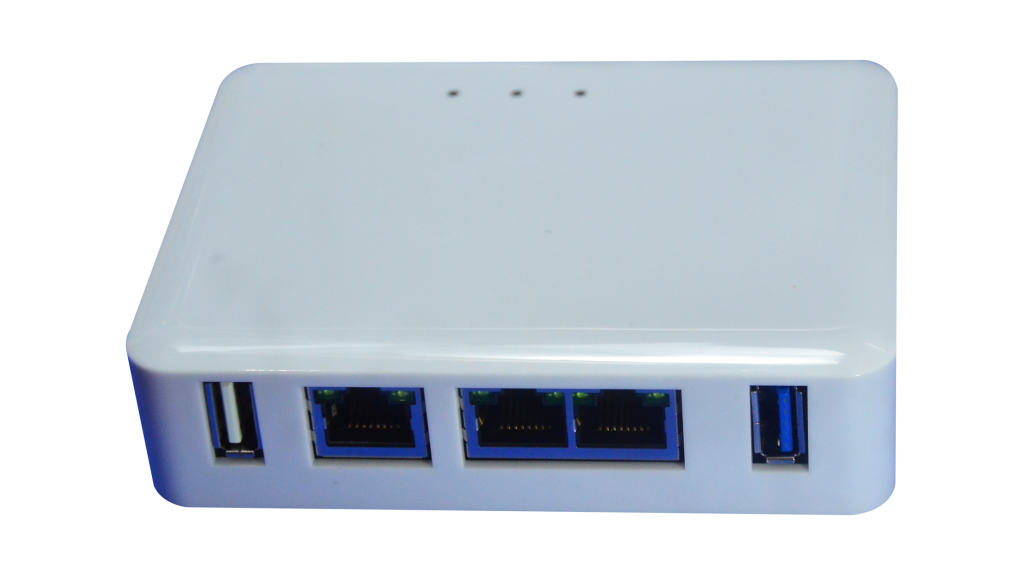 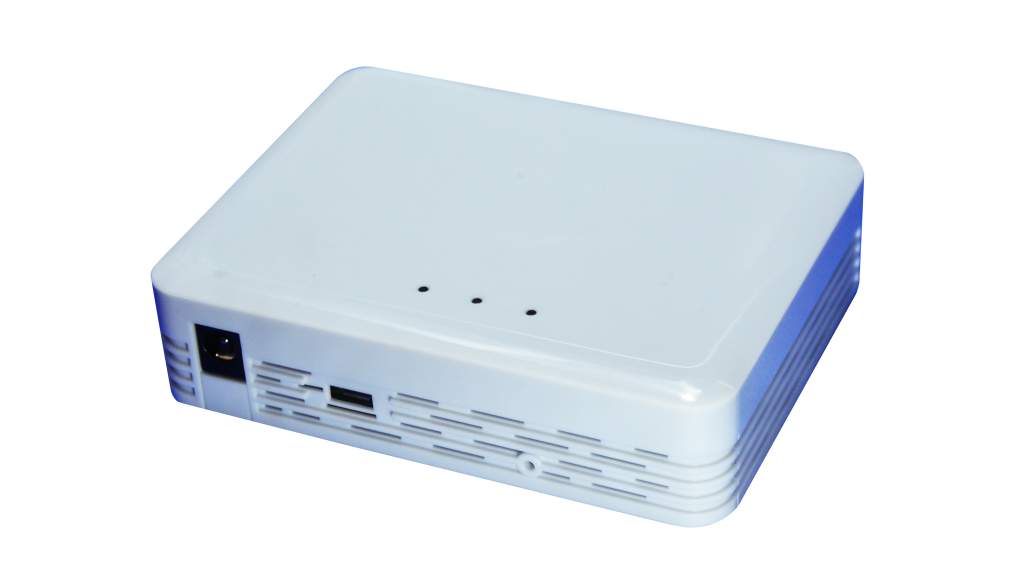 We will also be updating the content on our website and wiki in the near future to reflect the revision changes. 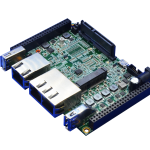 Building on the success of E...

Read More
ESPRESSObin board as PCIe...

You can now enable PCIe endpoint functionality on your ESPRESSObin board. F...