What does mainline imply? It means that a supported platform, or in ESPRESSObin’s case the Armada 3700 dual-core SoC, can be booted directly, that is, without requiring any additional patches.

This state is achieved through several irrefutable qualities of a platform being supported in mainline by the Linux kernel, most notably the quality, scalability and reduced time-to-market which the mainline brings to the table.

The scalability aspect of mainline implies that any potential changes to the kernel version will not affect currently available features and they will migrate seamlessly between kernel versions. Therefore, the core on which the board’s features are based on will not require any changes, meaning that focus can be then placed on the development of features which differentiate ESPRESSObin from the competition and satisfy requests from the user community.

Furthermore, mainline support also implies that ESPRESSObin users will benefit from new features and bug fixes which will be present in newer kernel versions, thereby keeping them equipped with the latest stable, robust and high-quality operating system environment.

Avoidance of these constraints also implies reduction of migration costs as well as quicker market releases. In other words, more time will be spent on bringing new features to ESPRESSObin users all the while enabling them to take full advantage of newer kernel editions.

Firmware releases are available for Ubuntu, and support for ArchLinux ARM, Debian, Yocto and OpenWrt will be added soon as well.

To summarize, it is apparent that there are many advantages to ESPRESSObin support in mainline Linux, both in the short and in the long run. When all of the mentioned qualities are taken into account, ESPRESSObin users can rest assured that the board’s current and future networking, storage and connectivity functionalities are based on a quality and robust foundation in mainline Linux. 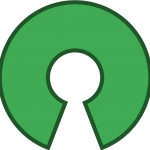 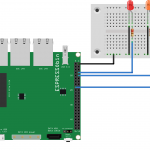 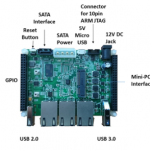 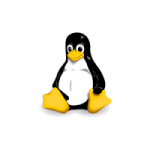 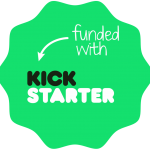